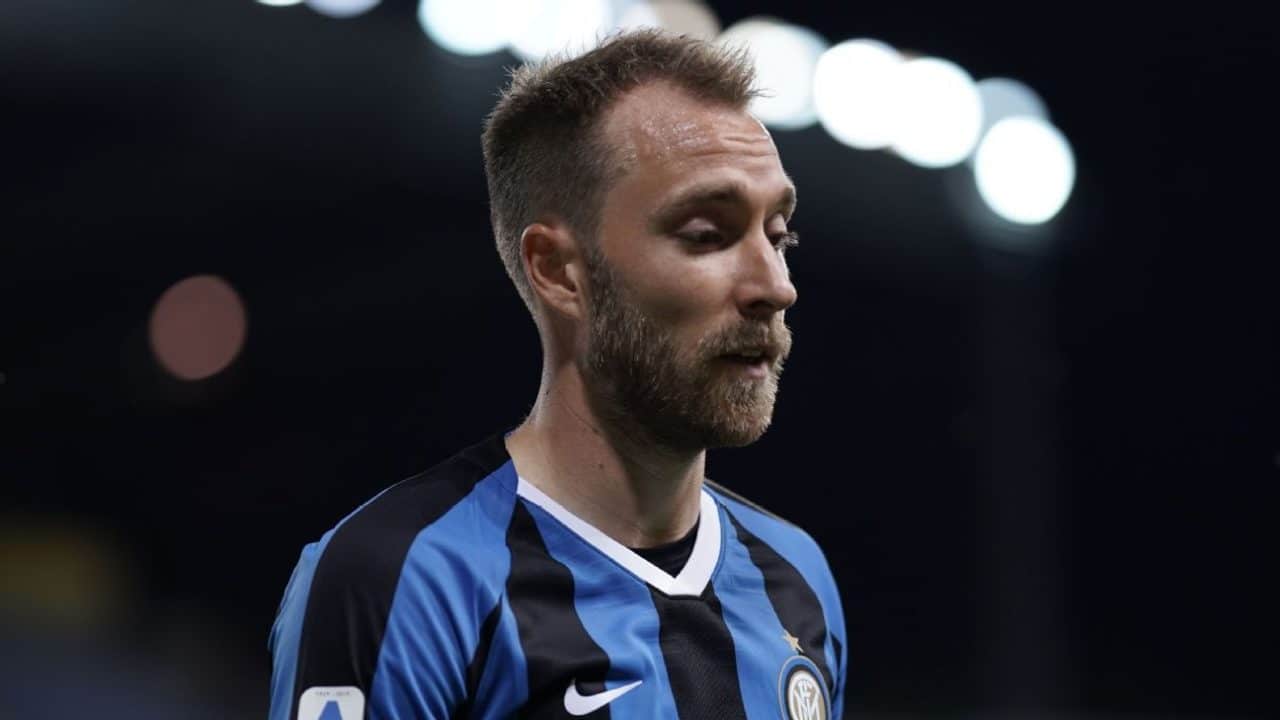 Inter Milan will sell Christian Eriksen in January just a year after signing him.

The former Tottenham star has endured a nightmare spell since leaving Spurs for the San Siro in a £17m deal during the last winter transfer window.

And amid links to the likes of Manchester United, Arsenal and PSG, it is now claimed that Inter have set their asking price for the wantaway midfielder.

Accord to Italian publication Tuttosport, Inter chiefs want £27m for the Denmark midfielder, who signed a contract until the summer of 2024 upon his arrival at the Serie A giants.

The 28-year-old wants to leave the San Siro when the transfer window reopens and a return to the Premier League is among his options.

Inter boss Antonio Conte is happy to sign-off the ex-Ajax man’s departure, but is already eyeing potential replacements as he looks to get the season back on track.

Inter would reportedly consider a swap deal for any of their targets, but a straight cash deal for Eriksen will cost significantly more than the price they paid for him less than a year ago.