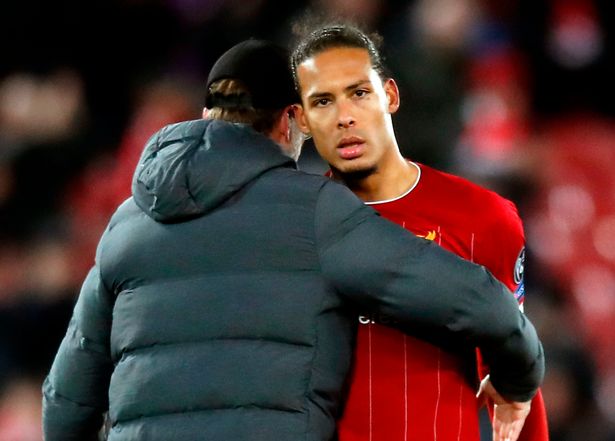 Liverpool have been forced to make a centre-back the priority for the January transfer window after Virgil van Dijk picked up an ACL tear in the Merseyside derby.

With the injury expected to keep out the Dutchman for most of the season, meaning the Premier League champions are expected to be busy in the next transfer window, with several names being thrown into the mix.

And according to Sport Mediaset, Liverpool boss Jurgen Klopp is now set to pursue Bundesliga starlet Ozan Kabak as a replacement in January.

Klopp is said to be “aiming” for the Schalke defender – but they will have to contend with AC Milan for his signature.

Kabak only joined Schalke last season in a €15m deal from Stuggart, making 28 appearances and even scoring three goals.

And this period has seen the Turkish international earn four caps for his country in the Euro qualification campaign.

October 9, 2022
October 23, 2020
Home Transfer News Klopp Asks Liverpool To Get Him This Bundesliga Starlet As Cover For...