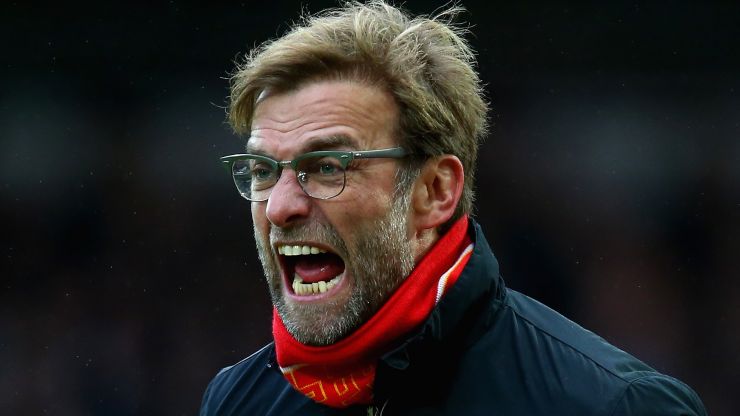 Liverpool did not make a move for a goalkeeper before the domestic transfer deadline and it hasn't gone down well with some fans.

With Alisson out injured and in the aftermath of Jack Butland making a switch to Crystal Palace., Adrian had a nightmare performance in the 7-2 loss to Aston Villa before the international break leading to calls for a signing to be made.

Klopp has stuck with his current options though despite Alisson being on the sidelines.

That means Adrian will start against Everton this lunchtime in the Merseyside derby with youngster Caoimhin Kelleher next in line.

Liverpool were linked with Paulo Gazzaniga on the first deadline day as well as Butland all of this week.

But Klopp clearly feels Adrian is good enough to start but fans are not convinced at all by the former West Ham man.

One tweeted: “That was really a wasted oportunity, definetly better than Adrian.”

Another added: “Crystal Palace’s second choice keeper has picked up an injury (couple of weeks out) so palace are moving to bring in Butland.

“Liverpool’s first choice keeper is out for 6 weeks and we do nothing? Shambles.”

A third explained: “Liverpool should be looking at bringing Butland in as 2nd choice GK. Prem experience, still young and wasn’t long ago an international GK.”

One more said: “Jack Butland at 27 and for £500k transfer fee is a huge improvement on Adrian as number two keeper, can't help you if you can't see that.”

Liverpool take on Everton at 12.30pm with team news expected an hour before.