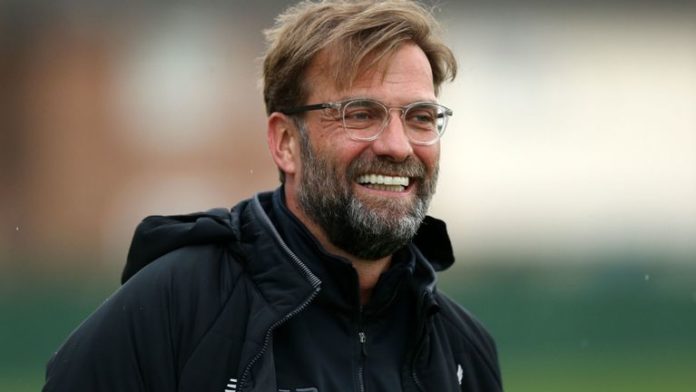 Liverpool manager Jurgen Klopp will okay a summer transfer for Marko Grujic away from the club, if Atletico Madrid are able to dole out €40million (£34.7m) to sign him, reports claim.

Grujic has been on loan in the Bundesliga this season, scoring four goals in 18 appearances for midtable Hertha Berlin.

The 23-year-old was has failed to start a Premier League game for Liverpool since joining in 2016 and has been loaned out to Red Star Belgrade and Cardiff before heading to Berlin.

The Serbian midfielder was hailed as Hertha’s ‘best midfielder in 20 years’ by outgoing coach Pal Dardai earlier this season and he is projected to move on to bigger and better things this summer.

With Manchester City set to splash £60.7m on Atletico ace Rodri, Diego Simeone’s side are scouting the market for a new midfielder.

And the Serb happens to be one of their top targets, according to ESPN.

Liverpool’s position is they are prepared to sell Grujic, but they will insist that his £34.7m price tag is met.