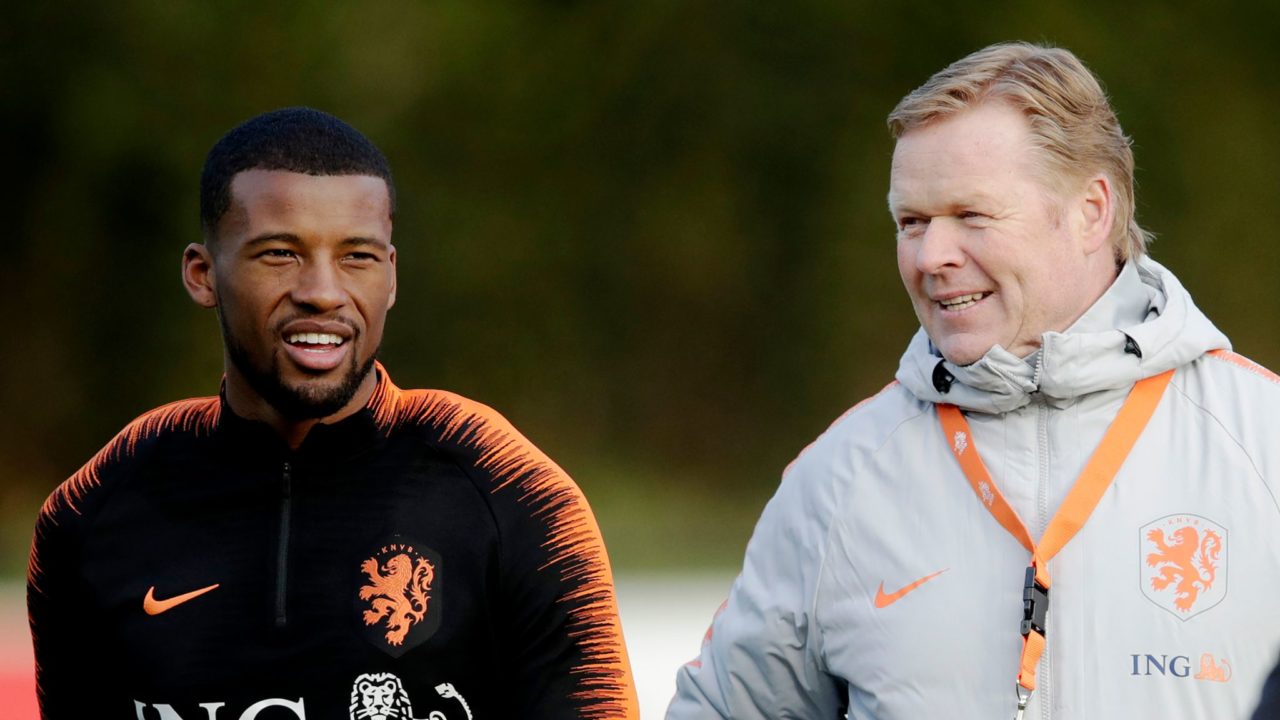 Barcelona were interested in signing t Liverpool midfielder Georginio Wijnaldum in the summer and Ronald Koeman has opened up on the club’s pursuit of the Netherlands international.

A move for the 29-year-old – who will become a free agent at the end of the season – never materialised.

Barca's interest in the former Newcastle man was put to Koeman on Friday ahead of his side's clash with Getafe on Saturday night.

And the Dutchman revealed he was unable to sign his countryman due to financial constraints imposed by the board.

He said: “Gini has a great sense of space, he can get to the goal fantastically well from midfield, he could really add something to the team.

“But the financial situation was known to the club. His position ultimately had less priority than, for example, the right-back or the striker position.”

Koeman is open to trying to acquire Wijnaldum's services in the summer, a deal Liverpool will likely be willing to sanction given the fact he could leave for free next summer.

“That is certainly a possibility, yes,” Koeman said when asked about potentially signing Wijnaldum in January. “I will try, because I would like to have him.

“But now I can not estimate what the financial situation of the club will be in January.”