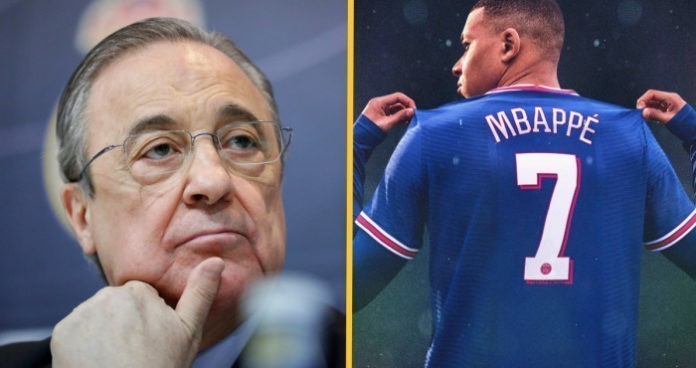 Real Madrid missed out on sign Paris Saint-Germain forward Kylian Mbappe this summer but are now set for a pre-contract agreement in January with the 22-year-old.

The last of the bids from Los Blancos arrived on deadline day and was worth a total of €220m (£189m), but PSG never responded to the approach.

Mbappe will now spend at least the first half of the season at the Parc des Princes, where he is expected to play in a front three alongside Lionel Messi and Neymar.

Meanwhile, the France international has repeatedly told the club that he has no intention of signing a new contract.

Mbappe ‘s current deal with PSG expires next summer, meaning that he can leave the club on a free transfer and can open talks over a pre-contract agreement from January.

According to Goal, Real Madrid are ready to wait until then to resume talks with Mbappe, and that the Spanish giants are expected to snap up the World Cup winner on a free transfer and bring him to the Bernabeu next summer.