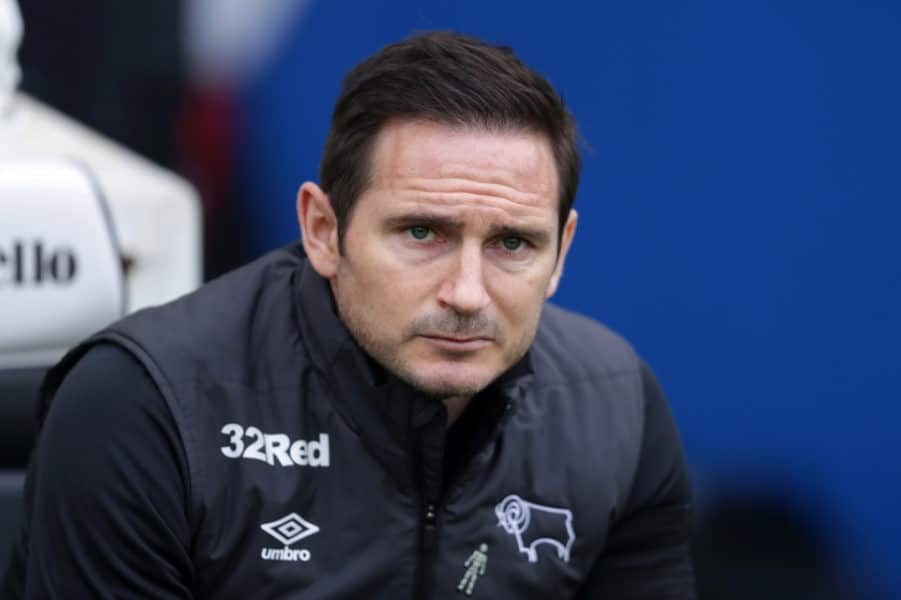 Frank Lampard and Chelsea should sell Jorginho as soon as he replaces Maurizio Sarri, that is what ESPN pundit Shaka Hislop believes, saying the Italian's days at Chelsea are numbered.

Lampard is expected to be named as Sarri's successor after he left the Blues to join Juventus.

Jorginho was Sarri's marquee signing upon his arrival 12 months ago, but the former Napoli man has not been able to impress in west London.

The 27-year-old was played at the base of the midfield which meant N'Golo Kante had to be pushed into a more advanced role which didn't make the best use of his qualities.

And Hislop concludes he should be axed ASAP, insisting that their transfer ban appeal means they can still hire a replacement before a final decision is made.

“As far as Jorginho goes, if Sarri’s announced on Monday, I’m Chelsea, I sell Jorginho on Tuesday,” Hislop said.

“Give myself six weeks or whatever it is to find a replacement to spend that money.

“The appeal I think pushes any hearing beyond the close of the transfer window.”

Chelsea shelled out £50m to hijack Jorginho from the clutches of Manchester City last summer.

It looks unlikely that they could recover the entirety of that fee, although rumours suggest Sarri wants Jorginho to follow him, yet again, to Turin.