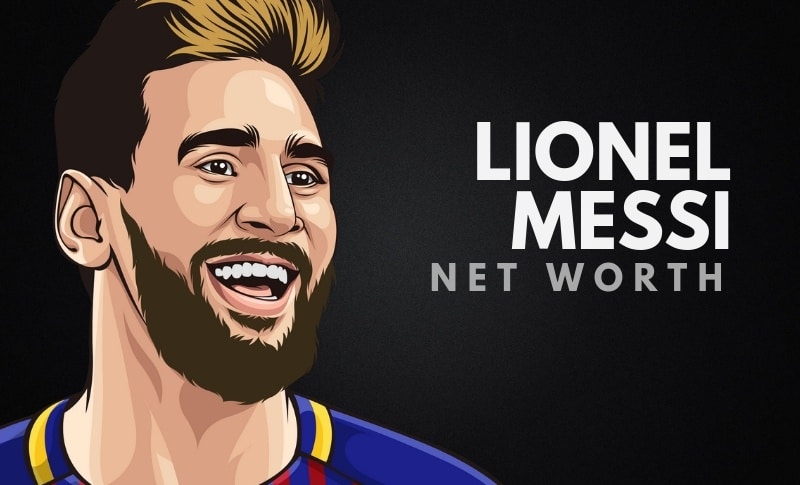 It may truly be difficult to get Lionel Messi's net worth and salary especially this year 2020 but we are definitely going to have to rely on public information.

Lionel Messi became the best-paid player in La Liga in November 2017 by agreeing a new deal to extend his stay at Barcelona until 2021.

But exactly how much is Messi's net worth and salary now?

While it's difficult to get an exact figure, we can accumulate plenty of information from what has been reported about the Argentine talisman.

Messi's net worth is estimated to be around £309m ($400m) as of 2020. These figures are speculative, though, especially as his business interests tend not to be widely publicised.

According to Forbes, Messi is first among athletes on their list of the 100 highest-earning celebrities of 2019, putting his income for the year at $127m (£98m), and fourth overall, making him the best-earning footballer and athlete in the world.

The Argentina forward’s latest salary package will certainly keep him among the richest active sportsmen on the planet over the next few years.

Ironically, Messi has Neymar to thank for his new and improved terms. His departure to Paris Saint-Germain not only brought Barca a massive windfall but also took his wages off the books.

Before that Barca had admitted that Messi's new salary would take their wage spending above what is generally recommended by UEFA.

Messi's many sponsorship deals are too numerous to list in their entirety but the most significant is with the makers of his boots, Adidas.

After Ronaldo signed a “long-term” deal with Nike in 2016 and potentially worth $1 billion – Messi did similar with Adidas. The exact terms were not disclosed.

Messi has also been part of prominent campaigns with Pepsi, Gillette and Turkish Airlines. As part of their 2019 celebrity rich list, Forbes valued his endorsements at $35m (£27m) for that year in total.

Messi's apparent lack of desire to branch out into other ventures and create a personal brand has in some ways become a brand in itself and is attractive to sponsors.

But while Messi does not push lines of underwear, shoes and fragrances, he has invested in property. Around his birthplace of Rosario in Argentina, for example, he has put money into the Azahares del Parana project as well as an apartment building in the city centre.

There's almost certainly much more than that, but Messi has kept it pretty private.

Messi's charity work is considerable but tends to be focused through sources and ventures he trusts.

He has his own organisation, the Leo Messi Foundation, which he asked for donations to instead of wedding gifts when he married long-term partner Antonella Roccuzzo.

The initiatives Messi supports are generally related to vulnerable children and their healthcare, and he was appointed an ambassador for Unicef in 2010 having worked with them since 2004.

You may be wondering that we are looking at Messi's net worth and salary, so what has that got to do with his social media?! Obviously, you don't realise how much cool cash comes in from there.

He has the second-most popular Facebook page among athletes of any sport, with 90 million likes, and is the third-most followed male personality on Instagram (152 million).