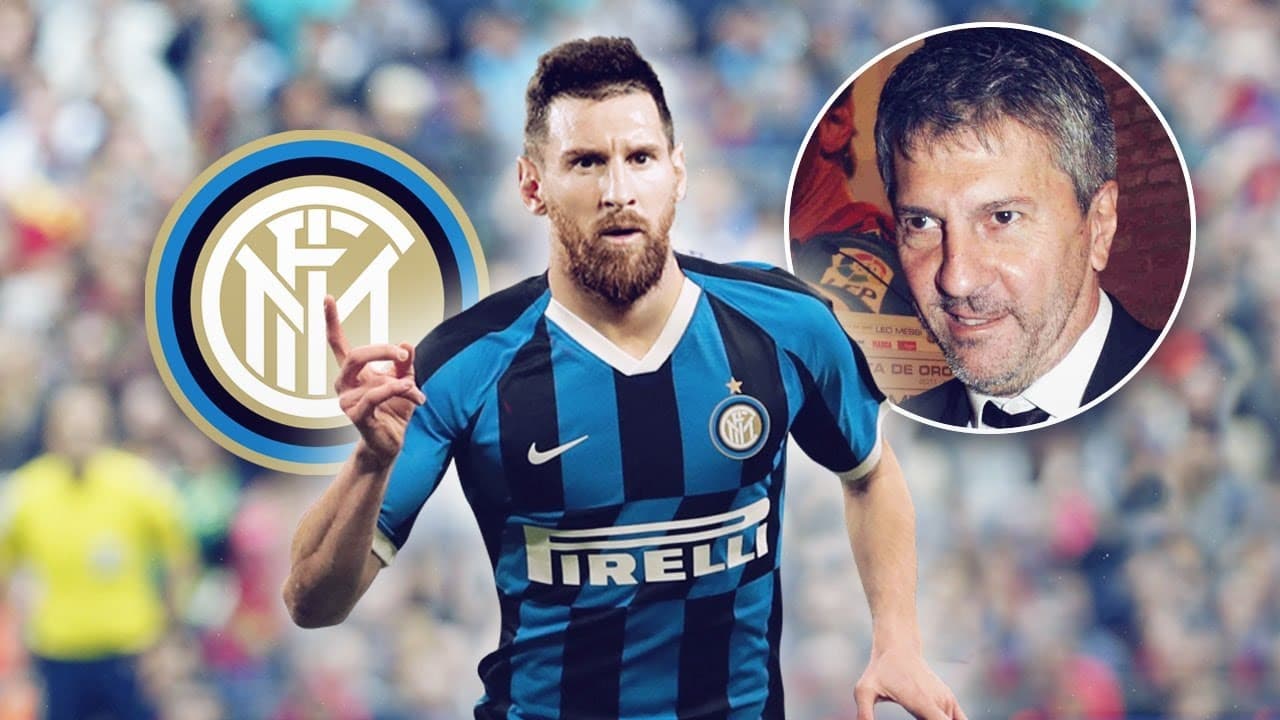 Barcelona star Lionel Messi doesn’t want to renew his contract with the club, and could leave the Nou Camp on a free transfer at the end of the campaign.

And Serie A giants Inter Milan now appear frontrunners in the race to sign the Argentina international despite Manchester City also being keen.

Now, according to Spanish pundit Eduardo Inda, the 33-year-old has no intention of staying at Barcelona for much longer – and has a ‘powerful’ offer from Inter Milan on the table.

“The renewal of Messi is complicated,” he told OkDiario.

“At the moment he does not want to renew and has a very powerful offer from Inter Milan.

“He must have Inter and half the world. In Italy they have a kind of Beckham Law and Italian football is being reborn.”

The veteran’s body language is worrying for the La Liga giants at present and his form hasn’t been the same since Ronald Koeman’s appointment as manager.

Meanwhile, Barcelona presidential candidate Pere Riera has insisted Messi will get no preferential treatment if he replaces Bartomeu in Catalonia.