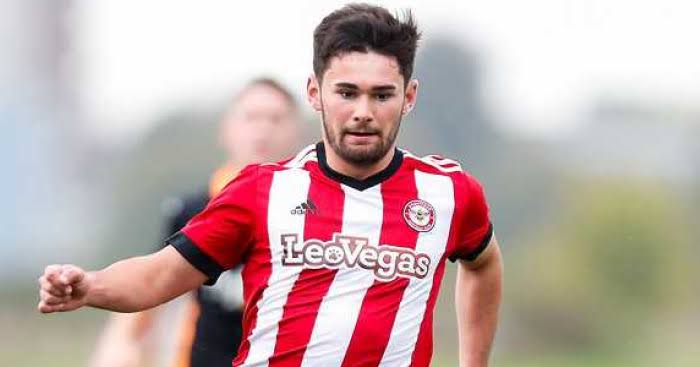 Liverpool have completed the signing of young forward Joe Hardy from Brentford, the club have confirmed on their official Twitter account.

Brentford say Hardy has left the club to join Liverpool, with t versatile attacker’s arrival at Anfield coming rather out of the blue.

Hardy is not the biggest name by any means, and at the age of 21 can not exactly be considered a ‘wonderkid’ either, but someone who should be aiming to play first-team football in the near future.

It will be interesting to see how Hardy gets on with the Reds, but it may be that he’s largely being eyed up as a backup option for Jurgen Klopp.

This news comes as BBC Sport claim Rhian Brewster is close to leaving LFC for a loan move to Swansea City, so Hardy could be an ideal like-for-like replacement as a squad player up top.