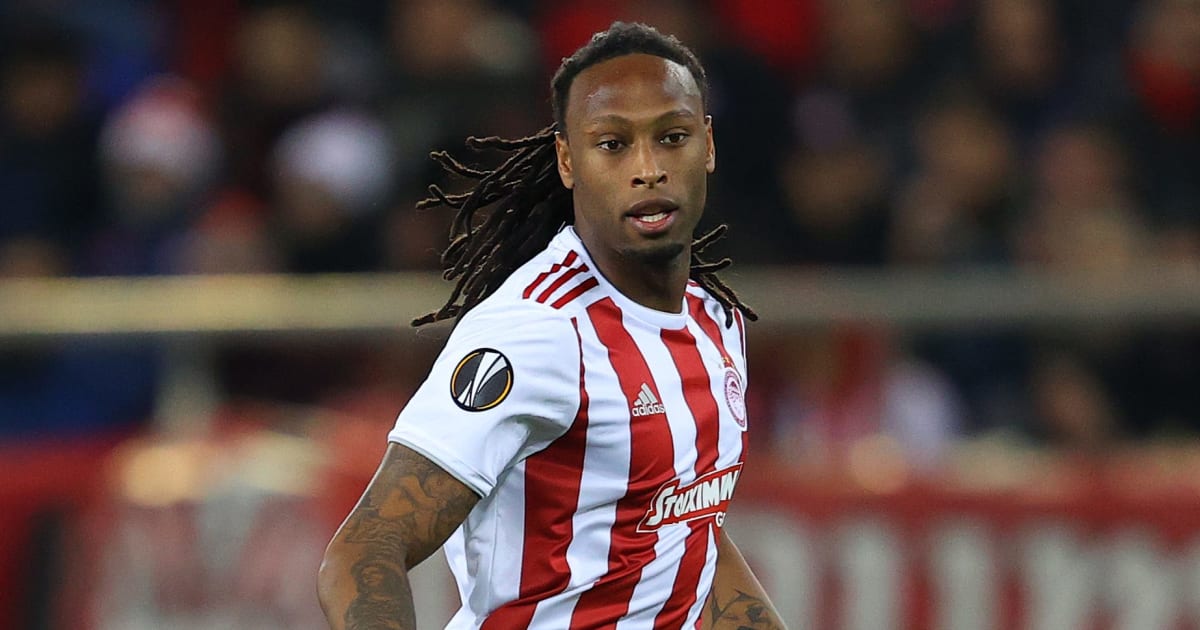 Liverpool are facing a crisis at centre-back and are reportedly ready to target Olympiakos defender Ruben Semedo in the January transfer window.

Jurgen Klopp’s side will have to see out their remaining eight Premier League matches before January without Virgil van Dijk and Joe Gomez before they can sign a replacement.

Portuguese TV network Sic Noticias report that the Reds are weighing up a move for Semedo.

The report also claims they would even be prepared to offer a five-year deal.

It would be a huge surprise if Klopp was to take a chance on Semedo, who is a controversial character, to say the least, having served a spell in prison in Spain during his time at Villarreal in 2018.

A host of other names have also been linked with Liverpool including Schalke's Ozan Kabak and Brighton's Ben White.

According to Jamie Carragher, there is only one man for the job should Michael Edwards be willing to spend cash this winter.

“There is a young man everyone was talking about at Leipzig, Dayot Upamecano, there is talk of him,” Carragher said on Sky Sports’ Monday Night Football before Gomez's injury.

“Pay the extra money and do it on January 1st.”