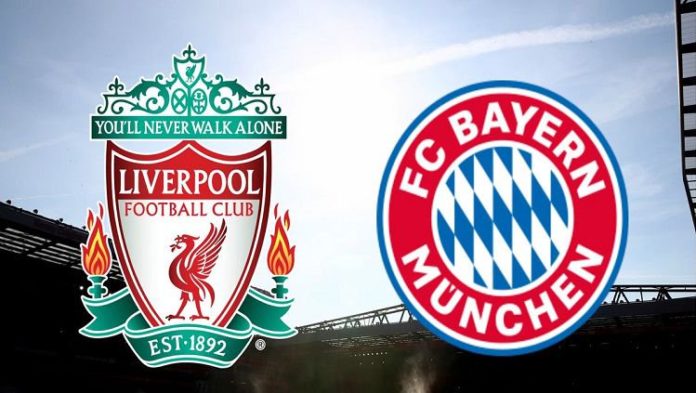 Liverpool manager Jurgen Klopp spoke with the Brazilian media ahead of the Champions League clash against Bayern Munich.

Klopp was interviewed by Esporte Interativo and had a little to say about the problems he's facing to pick the team who will face the German side.

SEE ALSO: Chelsea Put another Serie A star on the radar

Especially asked about the duo who will play in defence, the manager has praised Fabinho, suggesting he's likely to be alongside Joel Matip in that position.

“Yeah, of course, that's something we have to think about it. When the other players are not fit, you always have to find solutions,” the Reds’ boss told Esporte Interativo.

“Fabinho played in that position, not together with Matip yet, but he played really well for us. He's a fantastic footballer, a fantastic defender, helps us in the build-up, of course, he's good in one-one situations.

“Lovren couldn't train, we're not 100% sure of how he'll be tomorrow, we have to see. We have to train of course using Matip and Fabinho in the positions so they can get used to each other, and to the boys on the flank. It was for us good if we could that, so hopefully, it works tomorrow night.”

Liverpool play their first leg of the Champions League round of 16 against Bayern Munich at Anfield Road on Tuesday night.

The same report also showed that there was ‘no sign' of Roberto Firmino in the training session.