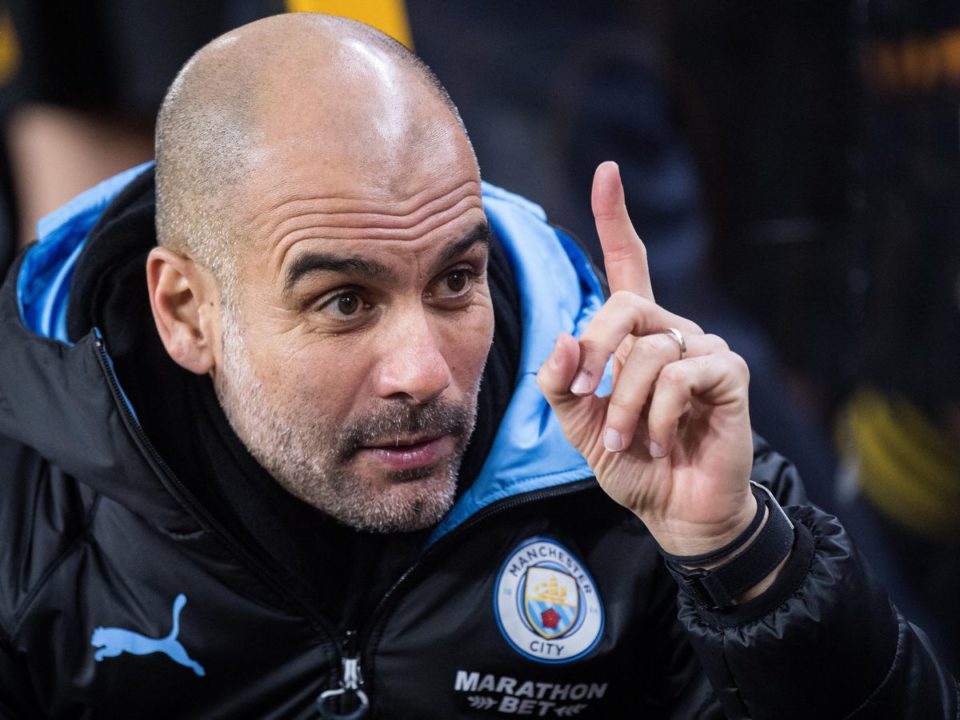 According to The Telegraph, as many as five first-team players could be set to leave the Etihad at the end of the season.

And the Spaniard is apparently intent on bringing in just as many, with THREE defenders high on his wishlist.

Guardiola didn’t replace captain Vincent Kompany last summer, and he is believed to have his sights set on highly-rated Benfica youngster Ruben Dias.

Also attracting interest from City is Villarreal’s Pau Torres, who could arrive at the Etihad as a replacement for Nicolas Otamendi, who has been far from convincing this season.

It means one of Benjamin Mendy, Oleksandr Zinchenko or Angelino will leave.

Further up the pitch, David Silva is calling time on his Etihad career after entering his tenth season at the club.

Phil Foden looks set for more minutes as a result, but Guardiola would still apparently like to bring in Saul Niguez from Atletico Madrid to add competition in the middle of the park.

Meanwhile, Leroy Sane is likely to be sold once he recovers from a cruciate ligament injury.

And Guardiola believes Real Sociedad’s Mikel Oyarzabal, 22, would be an ideal replacement.

There could also be a change in attack, with City apparently unsure over Gabriel Jesus’ future.

One player who will definitely remain is 34-year-old midfielder Fernandinho.

He is close to triggering a one-year extension on his deal, which expires at the end of the season.