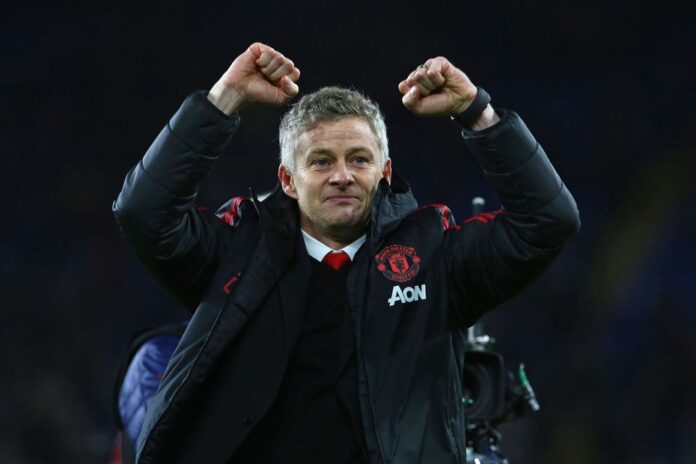 Ole Gunnar Solskjaer will have plenty to do in order to get the Manchester United faithful back on side but it seems he has the full support and backing of the board.

United now see themselves drop out of the top four and with the likes of Liverpool, Tottenham and Manchester City all to come in the weeks ahead, the situation could become drastically worse.

Despite many United fans believing this may be the end of the road for him, Solskjaer’s job appears to be in safe hands.

The Red Devils have spent heavily again in the summer bringing in the likes of Jadon Sancho, Raphael Varane and Cristiano Ronaldo to the dressing room and the spending is unlikely to stop there.

According to The Daily Star, the Old Trafford club will have a further £70m to spend in the mid-season transfer.

But that money will only be available to Solskjaer if the board feel the club are in a position to sustain a title challenge.

The report suggests Solskjaer knows if United are in the hunt for glory by Christmas he will be rewarded with further financial backing to continue a major push in the run-in.