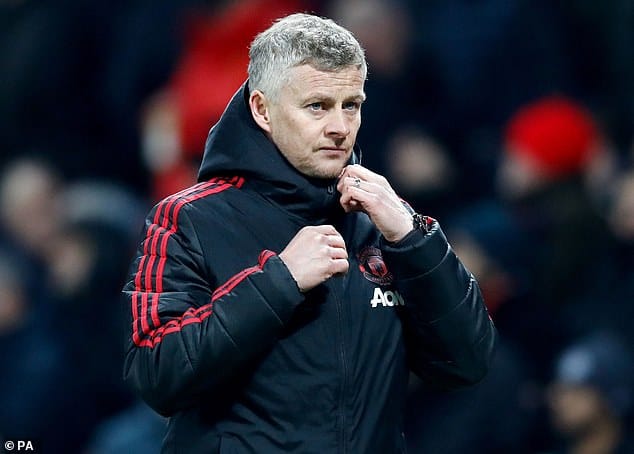 The Manchester Evening News reports the talented youngsters, all 19, had been looked at for loan moves in the summer but remained at Old Trafford, partially due to injuries.

Laird and Puigmal were both reportedly carrying minor knocks at the back end of the transfer window with Galbraith also out of action in September and October.

All three have taken part in senior training under the watchful eye of boss Ole Gunnar Solskjaer.

Northern Ireland midfielder Galbraith made his Red Devils debut in the Europa League defeat to Astana last year after joining in 2017.

Galbraith is believed to have a big future ahead of him and signed a new three-year deal with an option for a further 12 months at Old Trafford just last month.

Team-mate Laird stars at right-back and could provide competition for Aaron Wan-Bissaka in years to come.

After impressing with United's Under-23s, Solskjaer gave him a couple of run outs with the first team in the Europa League last year.

Spanish youth international Puigmal is a physical midfielder who is adept with both feet.

His preferred position is centre-mid but he can also cover right-wing and right-back.