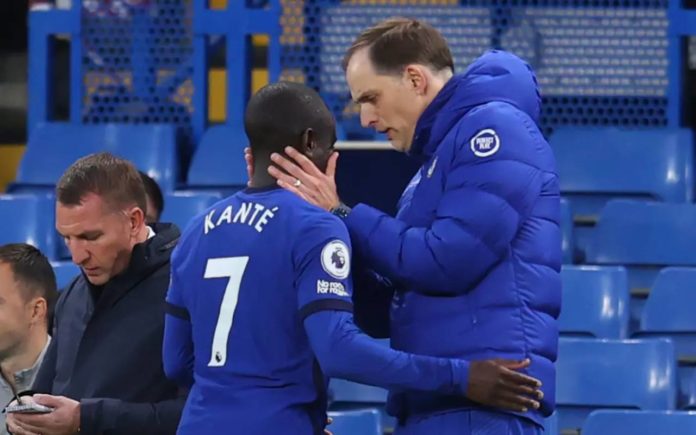 Amid uncertainty over Jorginho's future at Chelsea, the Blues have approached AC Milan midfielder Franck Kessie about a potential free transfer next summer.

According to journalist Claudio Raimondi, Chelsea are willing to pay the 24-year-old £6.9million (€8m) a year to join as a free agent next July.

Raimondi claims Chelsea may have to battle for Kessie, with Paris Saint-Germain also sending a ‘sensational offer' to snap him up in 2022.

PSG's offer is worth £8.6m (€10m) plus bonuses, with Kessie's Milan future ‘increasingly in the balance'.

Both Chelsea and PSG are offering the Ivory Coast international more than the £5.6m (€6.5m) Milan have put on the table to renew his deal.

Thomas Tuchel could be eyeing Kessie as N'Golo Kante's new central midfield partner in his 3-4-3 system, with both players' styles of play considered to be box-to-box.