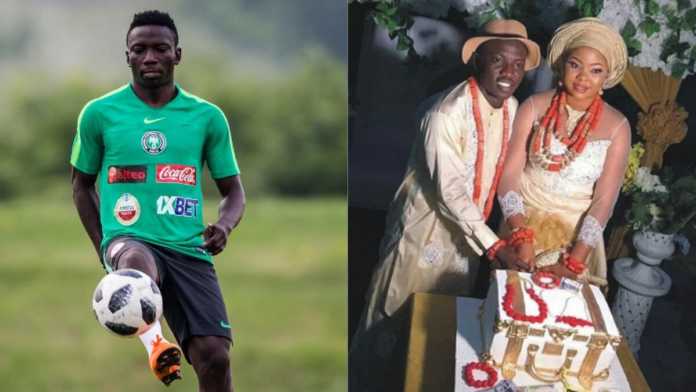 Oghenekaro Etebo has performed the traditional marriage rites of his better-half Bethel Ebhota in a quiet ceremony in Warri, Delta State and thus now joined other Super Eagles stars that have bid farewell to bachelorhood.

Recall that Ahmed Musa took out time of Super Eagles preparations for the Mundial to celebrate his first wedding anniversary to his beautiful wife Juliet Ejue. 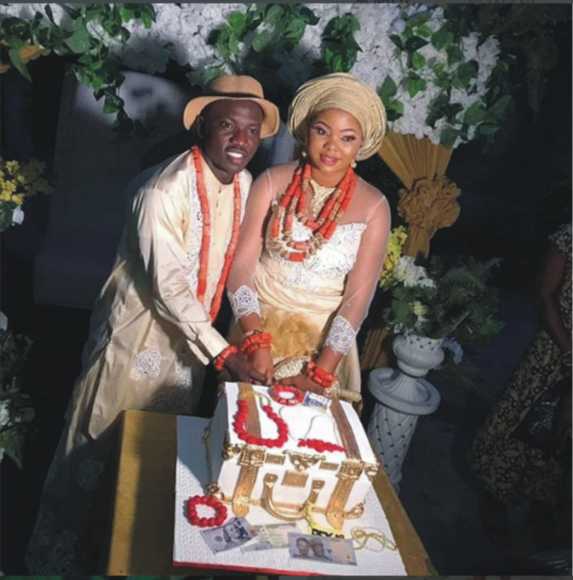 Juliet is Musa's second wife as he had been previously married to Jamila.

According to completesportsnigeria.com, Etebo's immediate family members, friends and well-wishers were all in attendance at the couple exchanged marital vows at the bride's residence. Speaking moments after the wedding, Etebo, who presently plies his trade with Stoke City revealed why he chose to marry Bethel.

Due to suspension, Etebo will not be on parade when the Potters tackle Aston Villa at Villa Park on Saturday.