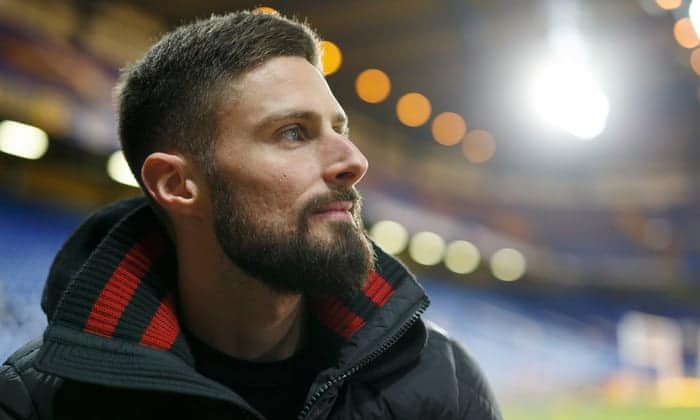 Olivier Giroud will reportedly undergo a medical at Inter Milan this weekend after Chelsea agreed a fee worth £4.7m, including just under £1m in add-ons to sell the 33-year-old.

The Chelsea striker will get his wish and will swap Stamford Bridge for the San Siro by the end of the week as he wants to give himself the best chance of earning a place in France’s squad for Euro 2020.

Giroud will subsequently team up with former manager Antonio Conte, who signed him from Arsenal at Chelsea back in January 2018.

The Frenchman has made only seven appearances in all competitions this season, chipping in with one goal.

At Inter, Giroud will secure a long-term future too, signing a contract that will keep him in Milan until June 2022, tying him down for the next two-and-a-half years.

And Gianluca Di Marzio is reporting that Giroud is expected in Italy for his medical in the coming days and seem to have played his last game for the Blues.

Chelsea, who are currently fourth-placed, will be travelling to Newcastle for their Premier League clash on Saturday (5.30pm).