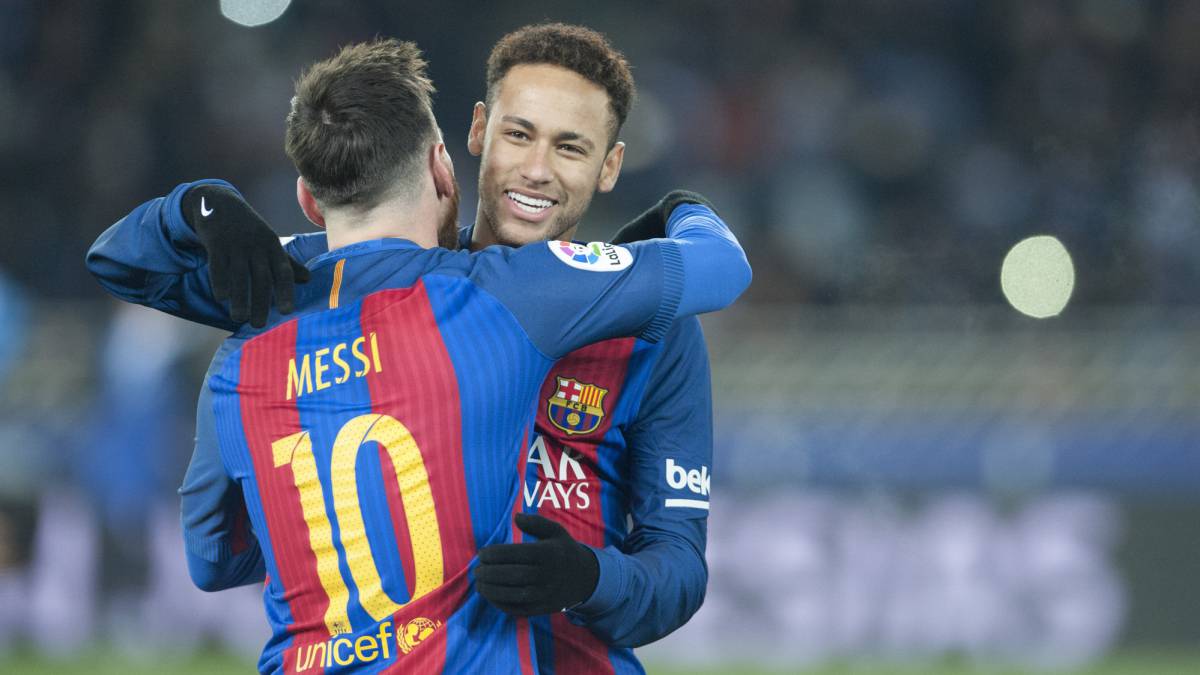 Neymar has rejected a contract renewal offer from Paris Saint-Germain (PSG) which included a bonus of $107 million – that shows how desperate he is to move out of France.

The Brazil playmaker agreed to move to the French side who triggered his buyout clause of $239m to make him the most expensive soccer player in the world.

It took just a season before Neymar’s move to PSG backfired, and he has ever since then been waiting to return to Nou Camp.

Neymar has been heavily linked with a move back to Barca, while the Ligue 1 club continue to try to retain him.

The club recently offered Neymar a massive contract extension even though his current contract at PSG won’t end until 2022.

The Brazilian has turned down the offer and in the process, he has also rejected an additional bonus of worth $107m, according to Spanish media outlet Mundo Deportivo.

The report went to state that Neymar is also ready to sacrifice a commercial deal with Qatar National Bank worth as much as $53m annually.