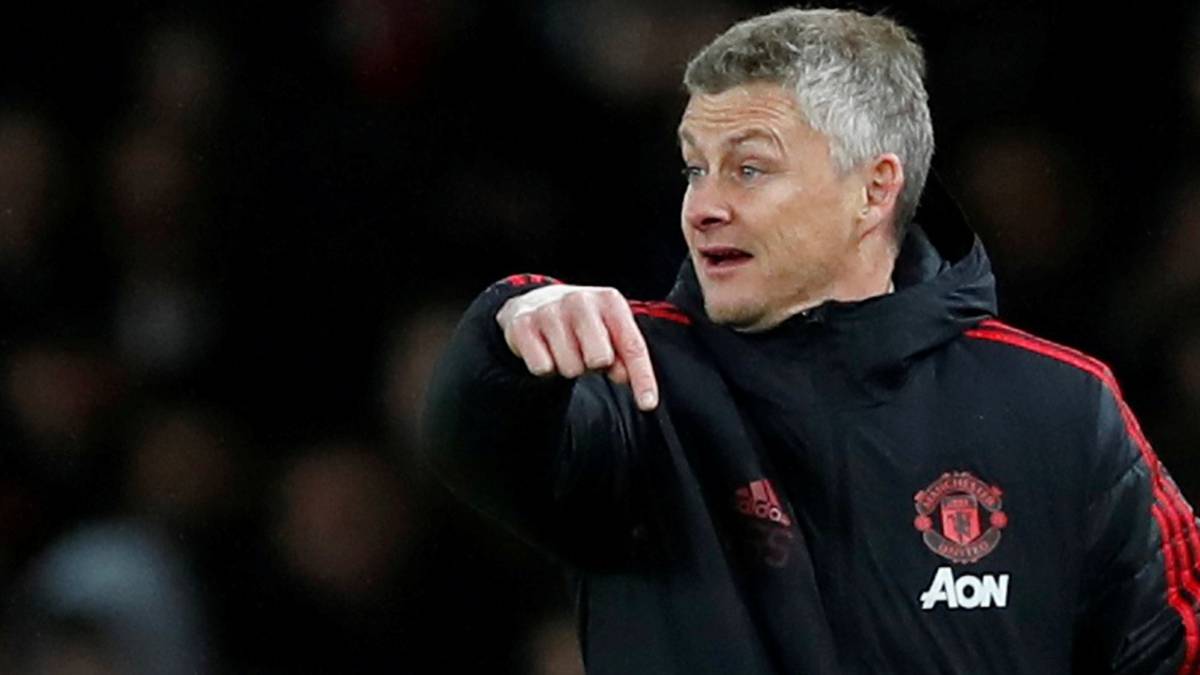 All three outcasts – Sergio Romero, Marcos Rojo and Phil Jones – have fallen out of favour at Old Trafford.

Manchester Evening News report that Red Devils chiefs are willing to cash in on the forgotten trio when the transfer window reopens in January.

It will be their last chance to do so in the case of Romero and Rojo, who are both out of contract at Old Trafford next summer.

Jones, on the other hand, only put pen to paper on a new four-and-a-half-year contract back in February 2019.

The latter has been linked with a move to Burnley in recent weeks, with Sean Dyche keen to strengthen his squad after failing to earn a win in their opening seven games of the new campaign.

Romero looked likely to leave United in the previous summer and autumn market, only for a potential move to Everton to break down late on in the window.

The 33-year-old’s wife, Eliana Guercio, hit out at United on Instagram when her husband’s switch to Goodison Park fell through.

Timothy Fosu-Mensah is also believed to be considering his future at United after making just two appearances so far this season.