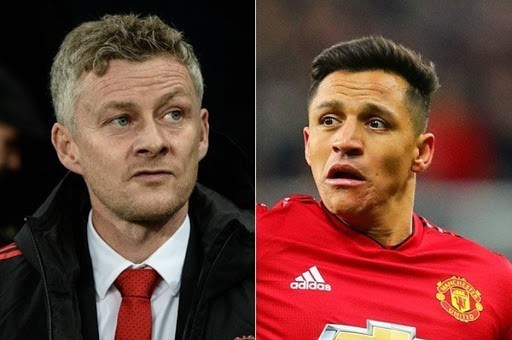 Sky Sports claim Inter's Serie A rivals Roma are lining up a move for the Chilean forward.

The former Arsenal star  has managed just one goal in 15 appearances for Antonio Conte's Inter side and does not seem to have done enough to earn a permanent deal.

Roma are hopeful the good relationship they have developed with the Red Devils, aided by agreeing a loan deal for defender Chris Smalling last summer, will help them get a deal over the line.

It looks likely to be a loan move to the Stadio Olimpico for the 31-year-old winger but United chiefs would prefer a permanent deal to offload his hefty £505,000 a week wages from their bill.

The former Barcelona ace’s future is currently unclear as he has been linked with a surprise move to West Ham as well as a return to Barcelona but Sanchez could now be set for an extended spell in Italy, when football finally returns.