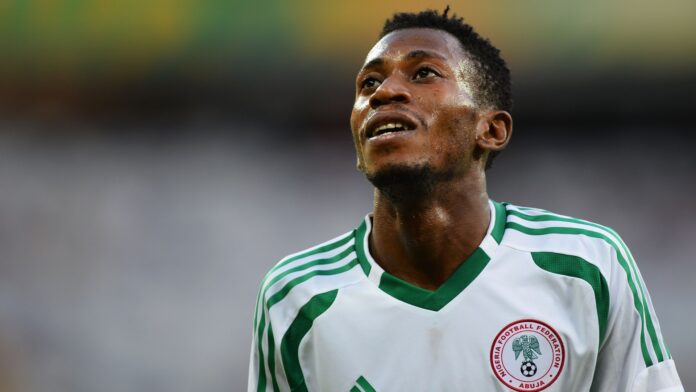 With the move, Oduamadi will look to relaunch his ailing football career which initially looked promising having been promoted to the AC Milan main team about a decade ago.

Reacting to a big feat, the former Super Eagles player who played under Stephen Keshi, expressed his delight of getting to sign the dotted lines once more. To

“I am ready and motivated,” he told the club’s official website

“I will enter the field with the desire to give my contribution and reward the trust given to me by the club and the coach. I immediately found harmony with my teammates and I really like the black and white environment, I feel at home”

”I’ve never played in Serie D but I know it’s a competitive championship. There are strong teams and many young people eager to demonstrate. A new experience that stimulates me and encourages me to give my best. Thanks again to President Zucchi for the important occasion.”

Oduamadi’s new club are at the bottom half of the table having recorded just one victory in five league games.