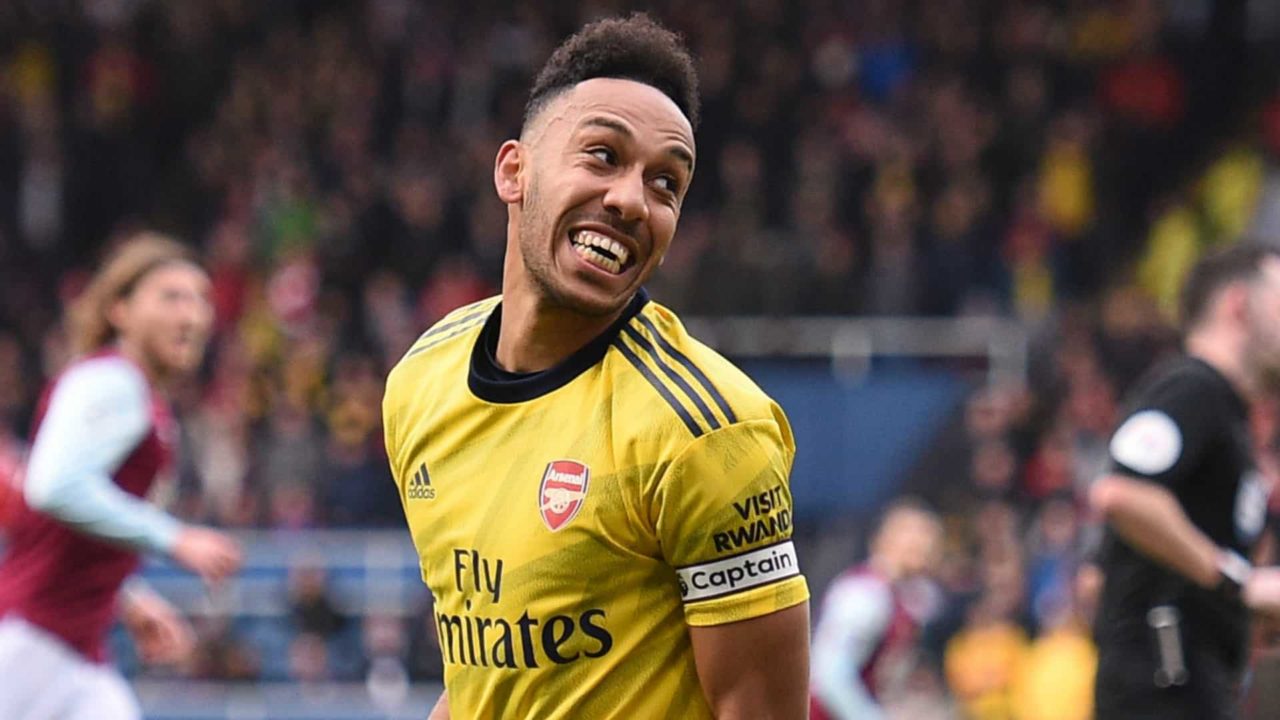 Pierre-Emerick Aubameyang's future at Arsenal hasn’t stopped been a continued subject of debate as the Gunners skipper continues to stall over signing a new contract, which could force the club to sell him.

Arsenal legend Charlie Nicholas believes Aubameyang could leave the Emirates for one of three big European clubs if he doesn't get the contract offer he wants from Arsenal.

Nicholas named Real Madrid, Barcelona and Juventus as viable destinations for Aubameyang, and admitted he would not be surprised to see the Gabonese striker go.

Nicholas told Sky Sports: “As an Arsenal man, I would give him the contract he desires.

“Because you can sell him next summer if he still wants to leave but then you get your value for money. I don’t see the point of running down contracts.”

Aubameyang turns 31 this summer, which leaves him with limited time to make one big move and earn a final lucrative contract.

Man Utd are among the interested clubs, while both Liverpool and Man City are said to be monitoring his situation.

But Nicholas feels the Arsenal captain would only leave to seal a transfer abroad.

“If Barcelona or Real Madrid come in, I’ll hold my hands up and say, ‘fair enough, I’m not surprised he wants to go there',” Nicholas added.

“I’d be surprised if he left for another club in England. I don’t expect Liverpool or Manchester City to go after him, so he would probably go to a European club.

“At his age, if you can get good money for him, no problem.”

December 22, 2022
November 8, 2021
Home Transfer News The Clubs Aubameyang Could Join In Summer Transfer Have Been Revealed