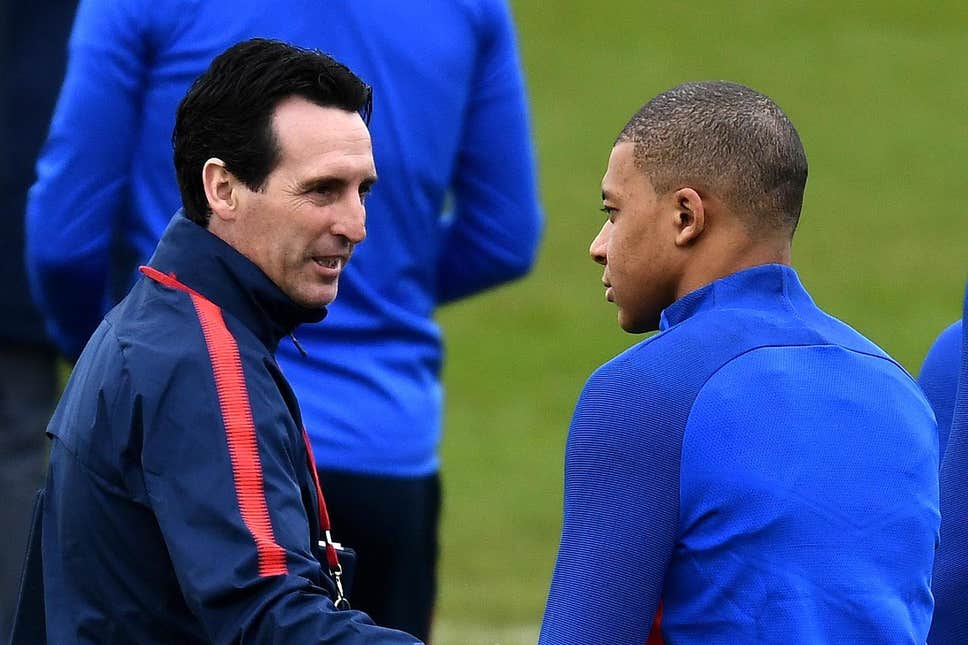 Unai Emery has given his opinion on Paris Saint-Germain star Kylian Mbappe's future, amid reports suggesting he could move to either Real Madrid or Liverpool.

The man who brought Mbappe to PSG from Monaco in 2017, Emery, believes Mbappe would have the ability to succeed in Spain if he chose Madrid.

“Of course he has the ability to mark an era in Madrid,” he said.

“Advise [him] which league to play in? When I was in France I loved that he was there because I enjoyed it; When I went to England, I would have liked him to play in the Premier [League] and if I return to Spain, I want him to be here.”

The World Cup-winning sensation finished fourth in the Ballon d'Or in 2018, but Emery believes he has the ability to win the whole thing before long.

Emery continued: “I do not know if [Mbappe will win the Ballon d'Or this year], he certainly has the age, abilities and talent to reach that level, but I do not dare to affirm it so categorically.

“And PSG champions of Europe? Of course [they can]. I have been fortunate to train the team for two years and in one we were closer to passing eighths, but the moment was not in our favor.

“There they have the idea that they want to do something important in the Champions League and one day they will be crowned European champion.

“In addition, it has a president who is very intelligent and you have very clear ideas for PSG.

‘’To coaches who could have the possibility of going there, I have recommended it, because it is a great club. I would like a Spanish coach to go there and succeed.”