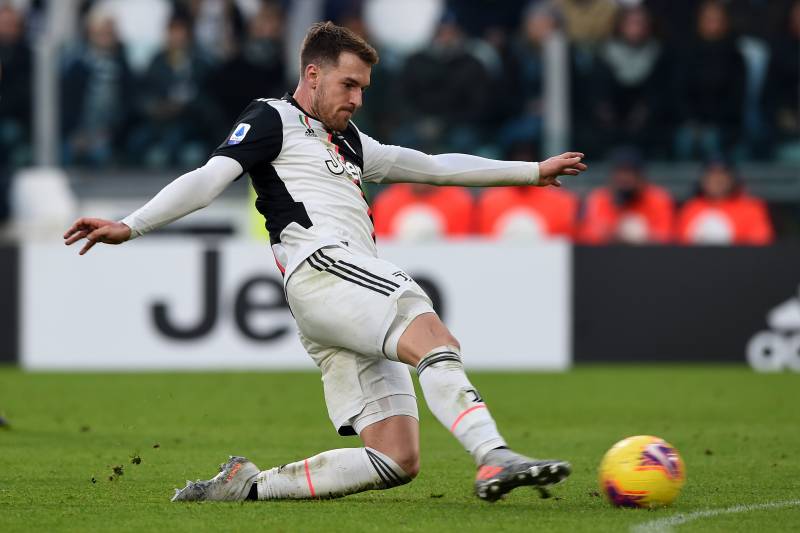 Former Arsenal star, Aaron Ramsey could reportedly leave Juventus at the end of the season because manager Maurizio Sarri does not see him as part of his long-term plans.

The Wales midfielder made the move to Turin on a free transfer last summer following 11 seasons at Arsenal and he started promisingly, scoring on his debut in a win over Verona.

Since then thing have not gone so well, however, with the 29-year-old struggling with injuries, and Ramsey has made just 11 appearances in Serie A so far this season.

He has a contract until 2023 with the Italian giants, but Italian outlet Calciomercato claim there is a strong chance he could move on after just one year.

Where Ramsey would be keen to be is not clear – a return to England or prefer to stay abroad?

But it appears he has a limited time to convince Sarri he can be a valuable member of the team.

Ramsey was introduced in Saturday's game against Verona where they lost 2-1.