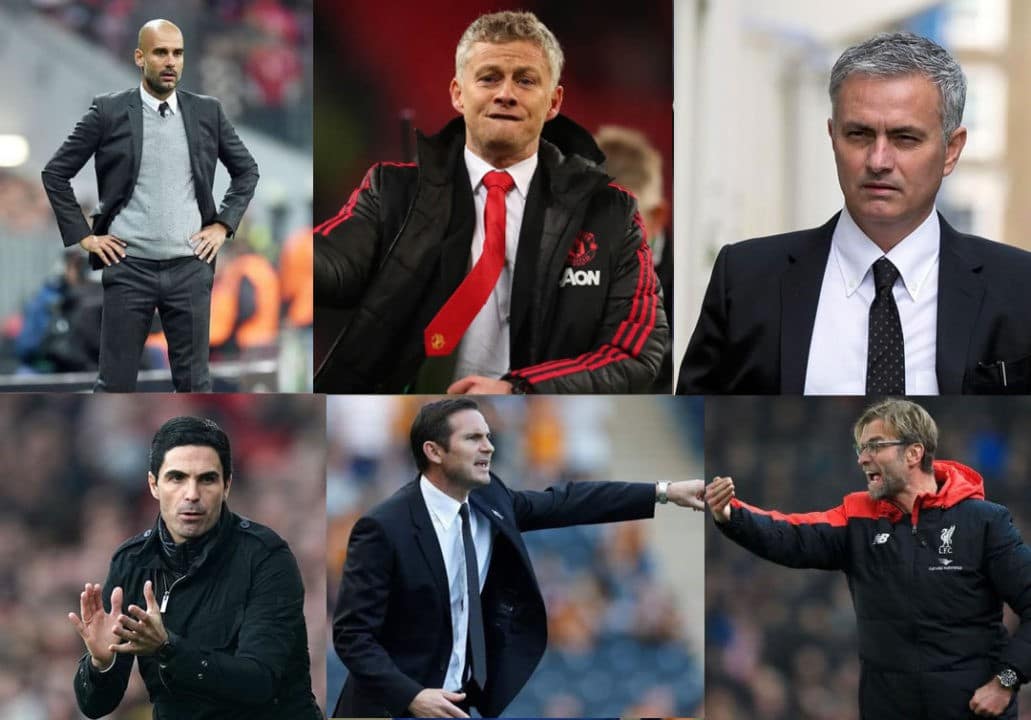 Nine of the division’s 20 bosses pocket base annual salaries of £5million or more and pay packets usually rise when new contracts are handed out.

Sportekz have published details of the wages being earned by the Premier League managers.

Slaven Bilic is the only other Premier League manager who is said to have an annual wage of less than £1million, earning a reported £17,700 per week.

Hassenhutl is one of the lowest-paid bosses in England’s top tier.

Potter impressed at Swansea City before being appointed by Brighton in 2019 and is reported to be on the same wage as Hassenhutl, with an annual earning of £1million.

There is a significant hike in income to the next man on the list, with Aston Villa boss Dean Smith earning a reported £31,250 per week – translating to £1.5million per year.

Sportekz claim Dyche’s salary is £2.4million per annum, but the Lancashire Telegraph have previously reported it could be as high as £3.5million.

One of the league’s most experienced managers, Steve Bruce is said to be on a weekly wage of £57,000, which translates into an annual salary of £2.75million.

On slightly more than Bruce, West Ham boss David Moyes has an annual wage of £3million.

The former combative midfielder is said to earn a wage of £73,000 per week, which is £3.5million per year – surprisingly high for someone at the start of his managerial career.

The Portuguese boss is said to now be on an annual wage of £4million, with weekly earnings of £85,000.

Now 72, Roy Hodgson is the league’s oldest manager and is currently in his 44th year as a manager, his career having begun at Swedish club Halmstads in 1976. He is said to earn £4.5million per season.

Reports indicate Brendan Rodgers earns £105,000 per week and has an annual salary of £5million.

Goal say the Spaniard’s salary is the same as Leicester boss Rodgers – an annual sum of £5million.

The Norwegian was appointed permanently to the English club in March 2019 following a successful stint as a caretaker. He earns a reported £160,000 per week, which works out as £7.8million per annum.

Marcelo Bielsa is on a reported £166,660 per week – £8million per year, a figure which is higher than his Arsenal and Manchester United counterparts.

Frank Lampard is the fifth highest-paid manager in the Premier League, earning marginally more than Bielsa at £166,850 per week.

Sportekz claim Carlo Ancelotti’s salary is £11million per annum, but The Sun have reported Ancelotti's deal is worth £14million over the course of a season.

The Daily Mail claim Mourinho is on a £15million-a-year contract at Spurs, making him the third highest-paid manager in the Premier League, with a whopping weekly wage of a £313,000.

The Liverpool manager Jurgen Klopp is very well paid and pockets marginally more than Mourinho at Spurs. Sportekz claim his weekly wage is £313,500, which is around £15million per season.

Manchester City boss Pep Guardiola last signed a contract extension in 2018, with the Daily Mirror reporting his annual salary is a whopping £30million.