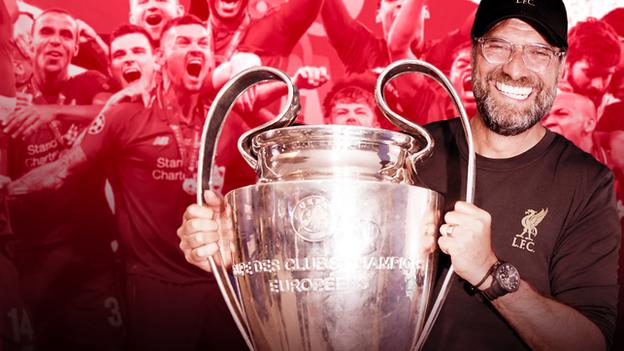 The question on some people’s lips is how many trophies has Jurgen Klopp won?

Jurgen Klopp trophies as a manager is currently totaled as nine. Major trophies that is.

I know lots of folks have done comparisons of Jurgen Klopp v Pep Guardiola in trophies but that’s not what this article is about. Just want to talk about Klopp.

After failing to get Mainz promoted back to the Bundesliga in 2008, it was at Borussia Dortmund Klopp really made a name for himself.

He eventually moved to Liverpool in 2015 and won the Champions League in Madrid in 2019. He also gave the Reds a first league title in 30 years, becoming the man to break Liverpool’s long wait to win a Premier League crown.

I mean, what could be better than that?!

Let’s now see the total trophies Klopp has won in his career as a manager.