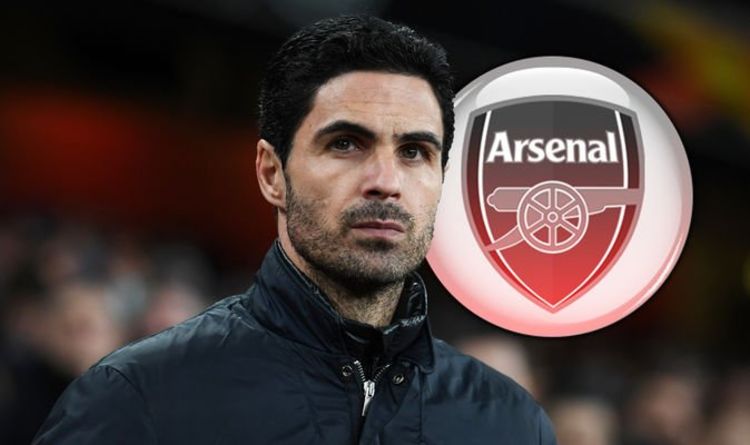 Arsenal manager Mikel Arteta has struggled to put together a consistent run of form so far in his first full Premier League season as a manager, despite their recent spree.

Arteta’s side brought in five players last summer while parting ways with almost £80m, and the Gunners could do something similar next time around should they be able to sell some fringe stars.

With the former Spain and Everton midfielder insisting that his team is a work in progress, we take a look at potential outgoings which could free up around £100m thanks to both transfer fees and mammoth wage cuts.

Mesut Ozil, Alexandre Lacazette, Sead Kolasinac and Sokratis Papastathopoulos have all been linked with moves away from the Emirates before the 2021/22 season, which will free up funds at the Emirates.

With Ozil earning £18million in wages each year, his exit from north London will make plenty of space for new signings.

Lacazette is also earning big bucks, and will likely also bring in a fee in the region of £40m.

Kolasinac could go for a fee of around £10m, with Sokratis in the same situation.