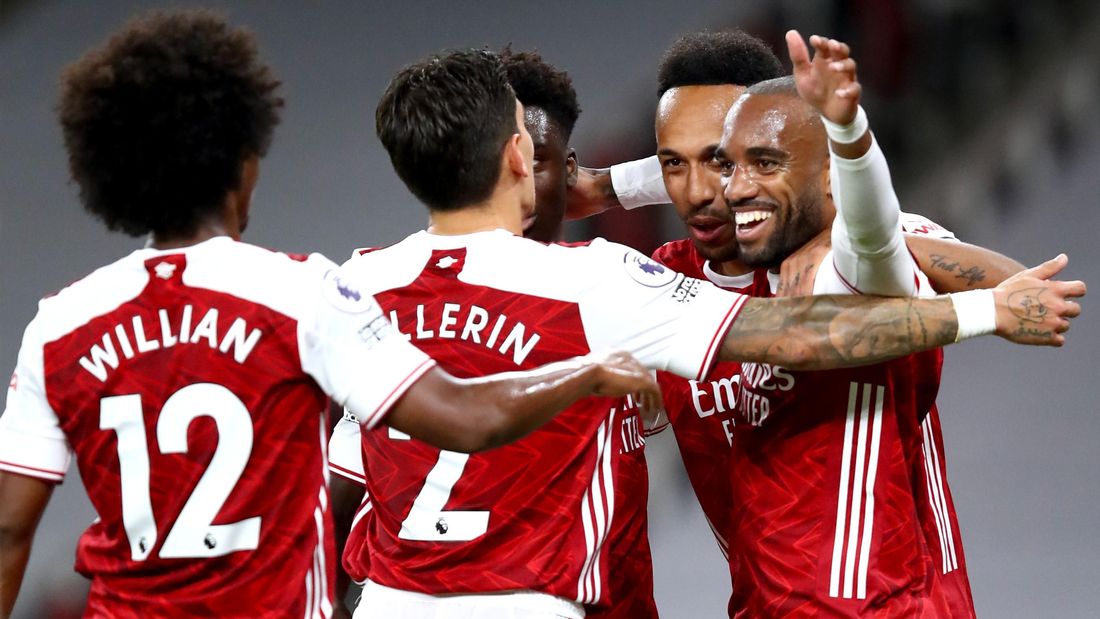 Arsenal are considering a potential deal to re-sign Donyell Malen from PSV Eindhoven, three years after they offloaded the 21-year-old from their youth ranks for £540,000.

The Dutch striker spent two years in the club’s youth ranks after joining from Ajax’s Under-17s, but Gunners chiefs were clearly unconvinced and therefore decided to let him leave on a permanent basis.

According to Dutch outlet Soccernews, however, Mikel Arteta’s side are now open to re-signing Malen following his rapid rise at PSV.

A knee injury scupper the Netherlands international’s chances of a move in the latest transfer window, but he has hit the ground running this season with five goals in his first seven games.

At that rate, Malen is bound to be the subject of serious interest when the winter window opens at the turn of the year.

Juventus are also said to have held “warm contacts” with his agent Mino Raiola over the summer, meaning Arsenal could face competition for his signature.

Malen has received five caps for Netherlands, scoring on his international debut against Germany in September 2019.

The youngster, who has received five caps for Netherlands, could prove the perfect successor for Pierre-Emerick Aubameyang.