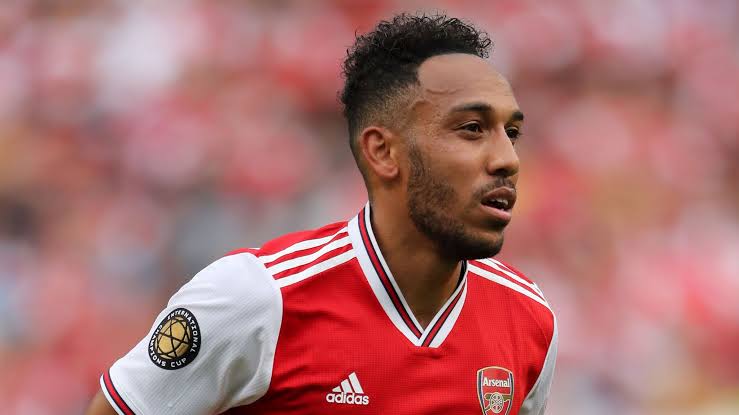 Arsenal captain, Pierre-Emerick Aubameyang has reassured Gooners over his future, insisting that he is “committed and desperate to bring the club back to the top”.

The 30-year-old whose current deal expires in 2021, has been linked with Real Madrid, Barcelona and Inter Milan lately.

Writing in the matchday programme ahead of the FA Cup tie with Leeds on Monday night, Aubameyang sought to calm the fans.

He said: “I really hope that you were proud of us after the United game (a 2-0 win over Man Utd).

“I’m sure you can see what we’re trying to do on the pitch, that you can see improvement in our performances and now it has materialised with a deserved win on Wednesday.

“The atmosphere was exceptional. When you are on the pitch and you feel the crowd roaring after every run, every tackle, every duel and after every chance, it gives you such a boost mentally. The Emirates felt like a fortress.

“You were our 12th man and I felt like Manchester United could have played for hours and they would have never scored. I really hope it will be like that until the end of the season.

“I would also like to react to some of the rumours that are going around about me in the media.

“People like making up stories and they should focus on what’s happening on the pitch. They talk too much and it does my head in!

“I am the Arsenal captain. I love this club. I am committed to it and desperate to bring it back to the top, where it belongs.”