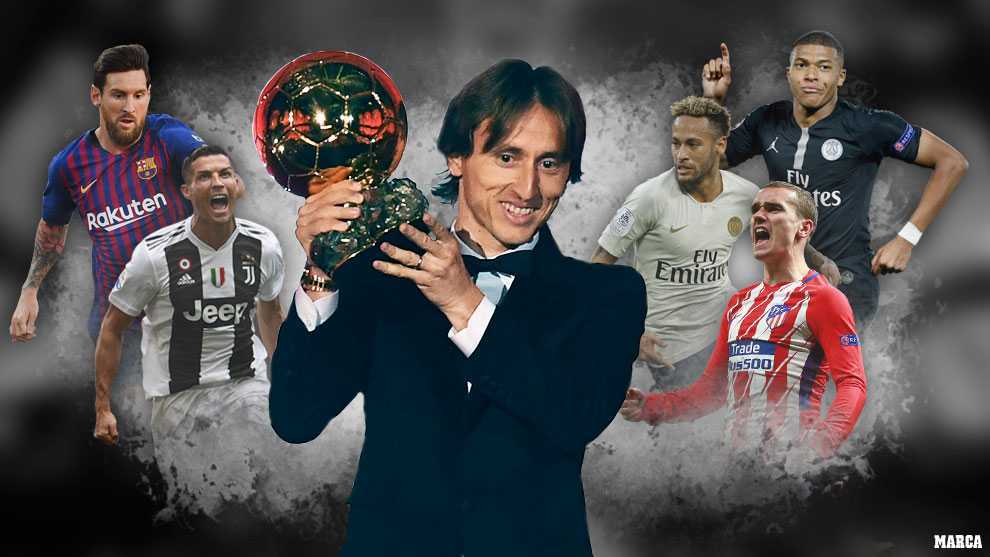 Who and who do you think stands a greater chance of winning the 2019 Ballon d'Or award? Who do you think will take home football’s most prestigious individual award this year?

Will it be Cristiano Ronaldo or Lionel Messi, the duo that have won every ballon d'Or since the last 10 years except for 2018 that saw Real Madrid’s Luka Modric grab it? And by the way, here are 6 Things You Should Know about Ballon d'Or winner Modric.

Are we likely to see a new face lifting the trophy this time around as we all saw in 2018?

Below are a couple of players whom we think have the greatest chances of winning it this year.

Although No.1 has the greatest chances of winning it, most people are actually not expecting it to happen anytime soon.

They would rather go for anyone from No.5 to 4. (read on to see if your favourite player made it to our list) 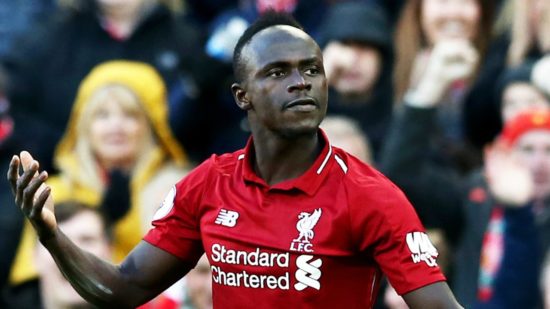 Born on the 10th of April, 1992, Sadio Mane is a Senegalese footballer that currently plays for Liverpool FC. His outstanding form this year helped the club lift the 2018/2019 UEFA Champions League trophy and losing that of Premier League to Mancity by just a single point.

His 22 goals record for Liverpool in the 2018/2019 premier league season won him the Premier League Golden Boot alongside his teammate Mohammed Salah and Arsenal’s Pierre-Emerick Aubameyang.

If Mane goes on to lead his country Senegal to win the 2019 AFCON trophy, his chances of being crowned the 2019 Ballon d’Or winner would increase in no small measure.

Do you think Sadio Mane has all it takes to be the 2019 Ballon d’Or winner? Let me know in the comment section at the end of this post. 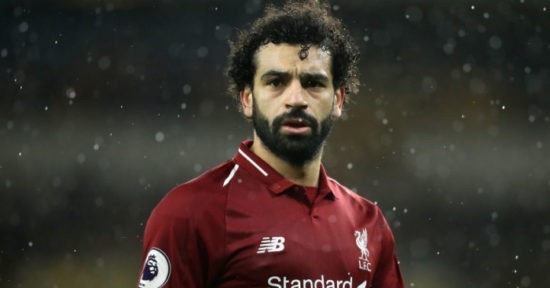 Though 2018/2019 season doesn’t seem to be Mohamed Salah’s best season so far, having scored a whopping total of 44 goals in the previous season and just 27 this season, the Egyptian and Liverpool’s number one striker successfully led his team to the Champions League glory.

Pairing up with Sadio Mane, the 27-year-old striker helped Liverpool FC lift their first major league trophy in over 10 years.

He awarded the 2019 Premier League Golden Boot award for scoring 22 goals alongside Sadio Mane and Aubameyang.

Mohamed Salah’s chances of winning the 2019 Ballon d’Or will greatly increase if he successfully leads Egypt to win the 2019 African Cup Of Nations. 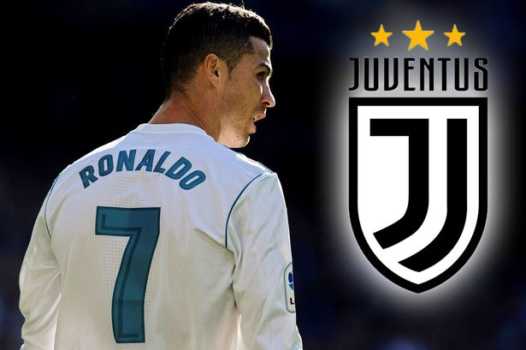 With 5 Ballon d’Or awards to his name, Cristiano Ronaldo seems to be on his way to clinching his 6th, having successfully led his country Portugal to win the UEFA Nations League trophy on the 9th of June, this year.

He was recently named Serie A Player of the Year with 21 goals and 11 assists at Juventus this season.

Ronaldo’s ability to score goals when it matters most was the major reason Juventus effortlessly won their domestic titles, including their 8th consecutive Serie A title.

Athletico Madrid fans will forever remember him as the man who turned their 2:0 lead into nothing in the 2019 Champions League knockout stages. 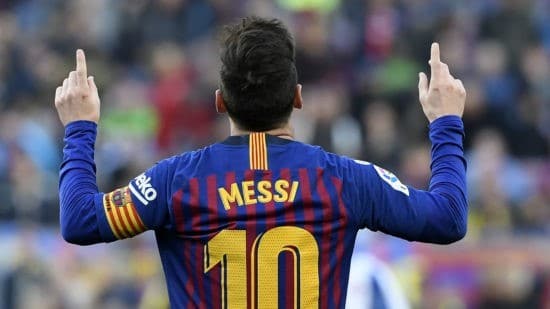 Like Cristiano Ronaldo, Lionel Messi currently boasts of 5 Ballon d’Or and has a very great chance of winning his 6th this year.

Even though he was unable to win the Champions League trophy with his teammates after promising to do so at the beginning of the season, he ended the season as Europe’s top goalscorer for 2018/2019 season.

If Messi succeeds in leading his Argentine team to win this year’s Copa America, he will no doubt have a very strong chance of winning his 6th Ballon d’Or award. A feat that will definitely add to his numerous proofs of being football’s greatest of all time (GOAT). 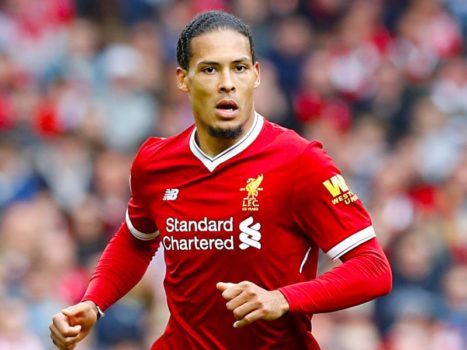 Netherlands and Liverpool FC player, Virgil Van Dijk is not your regular kind of a defender. His addition to Liverpool FC team since 2018, has strongly boosted the club’s defence to the level it is now.

He was recently honoured with the Premier League Player of the Year award ahead of Mohammed Salah, Sadio Mane, Bernardo Silva, Sergio Aguero etc.

VVD’s outstanding form helped Liverpool to lift the Champions League trophy and came so close to winning the Premier League as well.

He was also very influential in leading his country Netherlands to UEFA Nations League Final where he lost the title to Cristiano Ronaldo.

If he wins the 2019 Ballon d'Or award, he will become the first defender to do so after Cannavaro in 2005.

Having seen the 5 players with the most Chances to win the Ballon d'Or 2019, who among them do you think deserves the award the most? You can let me know using the comment section below.