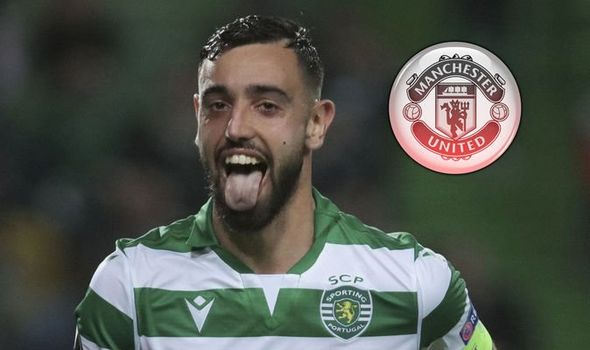 Bruno Fernandes was pictured at an airport on Tuesday evening ahead of his proposed move to Manchester United.

The Portugal international finally looks set to complete his dream transfer after the Old Trafford club agreed on a fee with the Primeira Liga club.

Ole Gunnar Solskjaer’s side are ready to pay £46.6million upfront for Fernandes with two additional payments.

The first of these is £8.5million, while the second is £12.7million, and both will be paid out in full on the completion of certain clauses being triggered.

This would see the total package United pay for the Sporting Lisbon midfielder hit the £67.8million mark.

Fernandes is due in Manchester on Wednesday to complete his medical at the club's Carrington training centre.

Following this, he will sign a four-and-a-half-year deal with the Red Devils.