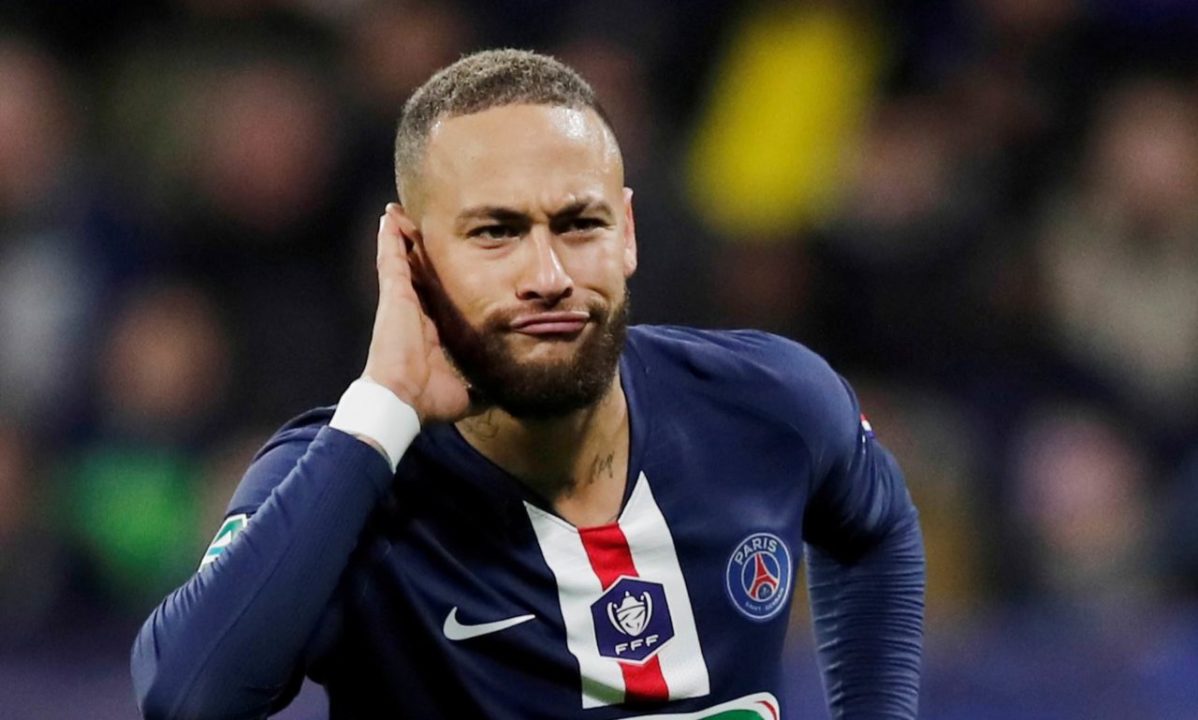 Neymar has no problem accepting a 50 per cent pay cut in order to return to Barcelona this summer, claims Mundo Deportivo.

The Brazil international sealed a shock £200m world-record transfer to PSG from Barcelona in the summer of 2017.

However, the Brazilian has been linked with a move back to Camp Nou ever since.

Transfer valuations have been tipped to tumble as a result as the global outbreak of the coronavirus pandemic but the French club will be desperate to avoid taking a financial hit on Neymar.

The 27-year-old acknowledges Barcelona are in financial turmoil and he will have to make some compromises if he wants to return.

Neymar wants to wait for assurances from Barca they will make a move for his services before putting his cards on the table but is willing to take an enormous pay cut.

If Neymar's time at PSG does end this summer then it will be viewed as a disappointment since he was signed to help get the Ligue 1 giants over the line in the Champions League.

And so far, the club have never made it beyond the quarter finals in that time.