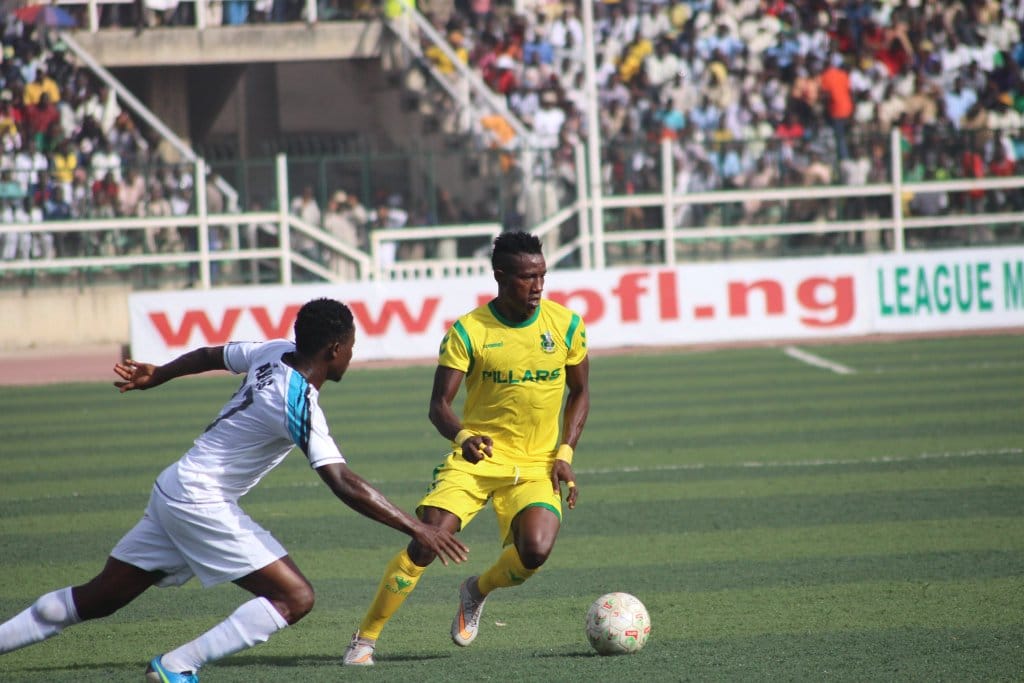 Do Nigeria Premier League teams have nicknames or slogans like it is with foreign clubs and National teams?

Just because these teams are Nigerian doesn’t mean they aren’t in tune with what’s up in other locales.

But what is it about this whole football tradition of giving teams nicknames?

It is only natural that the use of nicknames would occur, whether it is the opposition fans giving a team a derogatory name just to annoy their rival supporters or a name from the fans themselves, who are keen to make the club theirs, and some from a state’s tradition or history, virtually all football teams have a nickname and the Nigeria Premier League teams are not exempted.

But where did the slogans come from?

Was there a reason teams in Nigeria premier league started using nicknames in the first place?

And what are some of the origin stories?

The origins of some Nigeria Premier League teams' nicknames are unclear with various stories being put forward.

As you can see from what I stated earlier, the origin of some of these nicknames NPFL teams varies.

Clubs in Europe are popularly called by their nickname but sadly in Nigeria, NPFL fans do not know the nickname of their home team or favourite club.

For instance, Chelsea is also known as The Blues, Liverpool is referred to as The Reds and Leicester City is otherwise known as The Foxes.

Now, let’s get back to the Nigeria national league teams and their nicknames. But before we do that, if you are interested, I made a post showcasing who the top scorers are in the Nigeria Premier League. It's a list I compiled starting from the year 1990 till date, you can check it out!

Lots of nicknames are based around little more than the colour of shirt that the Nigeria Premier League team plays in.

Some fans prefer to go down slightly more obtuse roads in order to arrive at a decent nickname.

They’ll drop the colour of the shirt that the NPFL team plays in, but they’ll use the colour as inspiration for something else.

Animals are regularly used by some Nigeria national league teams, with Enyimba FC and Enugu Rangers being excellent examples.

Those are the different nicknames given to the Nigeria Premier League teams.

Hopefully, you now have a taste of the sort of nicknames that exist for Nigeria Premier League clubs and why they were given in the first place.

Exploring the etymology of these nicknames is a fun way to spend a bit of time.

So when next you hear a Nigeria Premier League team referred to by a name you’ve never heard before perhaps find out what it means and where it came from.