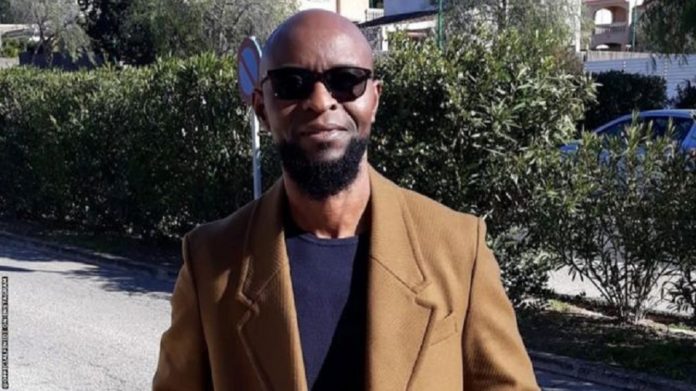 Nigeria legend Finidi George has been appointed as the head coach of Enyimba international. And expectations already lie in wait of what the renowned ex-international could do/achieve at the club.

Despite reports, linking him with a place for the Super Eagles job following inconsistent performance from Eagles gaffer Gernot Rohr, he's done well to settle for the role as the new boss of the Aba-based club.

With Finidi taken over the role amid the club aspirations, many are looking forward to his stakes as the new managerial boss of Enyimba.

Following his recent appointment, we take a look at the criteria that could see him succeed in his new career venture with Enyimba International of Aba.

Understanding of the system

There is no question about Finidi's aptness about the club having witnessed the success story of Enyimba on the Africa continent.

He is a Nigerian and an ex-international and he’s got massive experience of what lies ahead of him as the new coach of a club in the Nigerian League.

He’s got the overall awareness of the system most especially as he’s one of those who have spoken more on the improvement of the football system in Nigeria.

He’s one of the advocates for grassroots development and such ideas and knowledge amid its implementation should see him come alive in his tenure as the Enyimba boss.

Management of his players

The ex-international's (Finidi) understanding of his team and how they respond to tactical instruction can see his side thrive on the pitch by all measures.

He must be capable of getting his player well-motivated irrespective of the already administrative bandwagon in the football hemisphere.

He got to create an enabling atmosphere and platform for his players in the dressing room.

While his ability to manage the players interest and individual differences could reflect positively on their performance on the pitch.

Having played for renowned like Ajax Amsterdam and Real Betis he should be able to fetch from his experience as his managerial onus with respect to the player's personality can impact the Enyimba agenda as a whole.

Staying away from the media

Finidi George’s appointment has been greeted with so much interest from around the Nigerian football hemisphere.

It's not really a big surprise with regards to the eyebrows that have been raised since he’s been widely seen as one of the capable hands to take over the National team role.

With everyone looking to see what he can do on the Enyimba job, he should endeavour to stay away from the media.

Finidi should be more focused on doing an underground job for the club rather than been widely acquitted with the media.

A level of media inactivity on the part of Finidi George and Enyimba could lower the expectations that have grown in the air already.

While he duly sustains the stance to deal with the little pressure that pertains to his quest to succeed at the club in earnest.