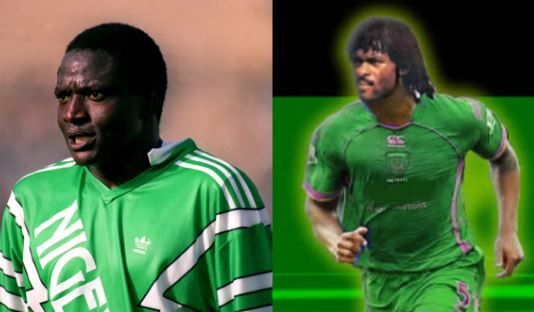 Everyone loves football action but sometimes shit happens! The tackles, the injuries, and the stampedes and so sometimes, lives are lost.

And so it is with deep regret that I write this list of dead Nigerian footballers.

Not only the ones who died in active service on the field of play but also those ones who grew old and were later deceased as a result of one ailment or the other.

GoalBall is by this list of dead Nigerian footballers article paying a tribute to all these footballers who died on the field (or even out of the field) recently or time past, and we pray for the repose of their souls!

May their souls through the mercy of God rest in perfect peace…..